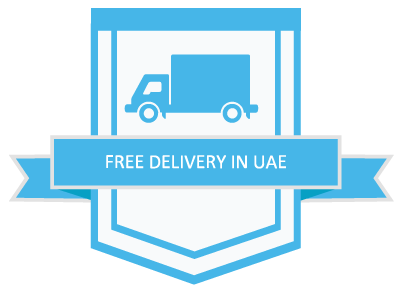 Countries we ship to

We're not around right now. But you can send us an email and we'll get back to you, asap. 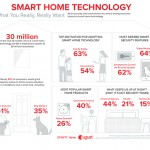 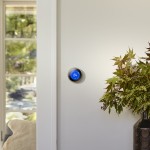